And That’s Wrap on “The Brain Savers” Sound Sessions 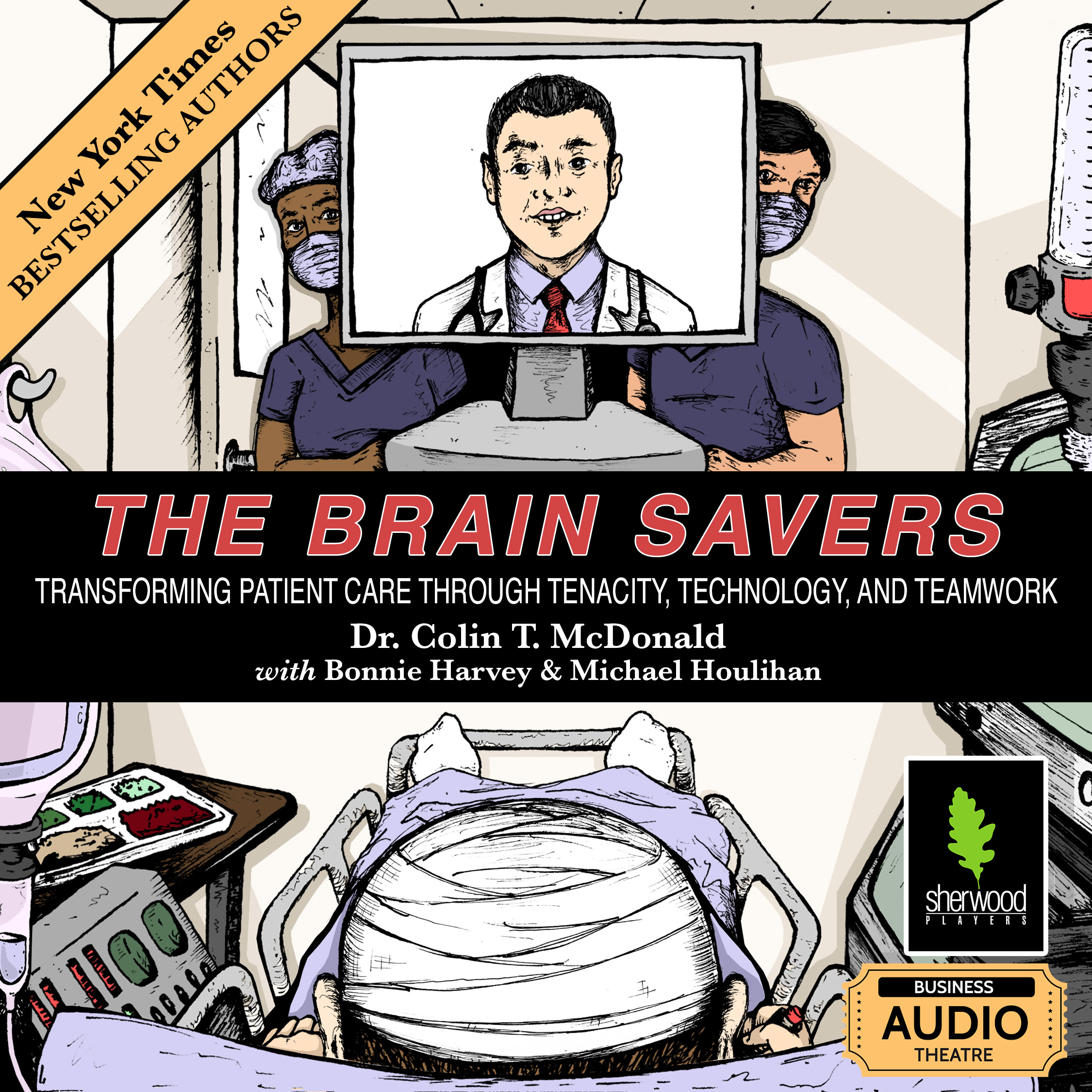 We recently completed our final voice recording sessions for our latest Business Audio Theatre project “The Brain Savers”, the incredible story of Dr Colin McDonald and his close team of doctors who revolutionized the healthcare industry by bringing life saving technology to bedside patient care. A big thanks to our entire cast & crew for all of your hard work and effort over this past month. What a talented group we have — on the mic AND behind the scenes. We’ll keep you all posted on post production status and release info, including our official release party we have in the works.

Go to https://www.sherwoodplayers.com/upcoming for more info on this and other projects & events in the works!