How We Went from Wine to Business Audio Theatre

THE CORNER OF HOLLYWOOD AND WINE 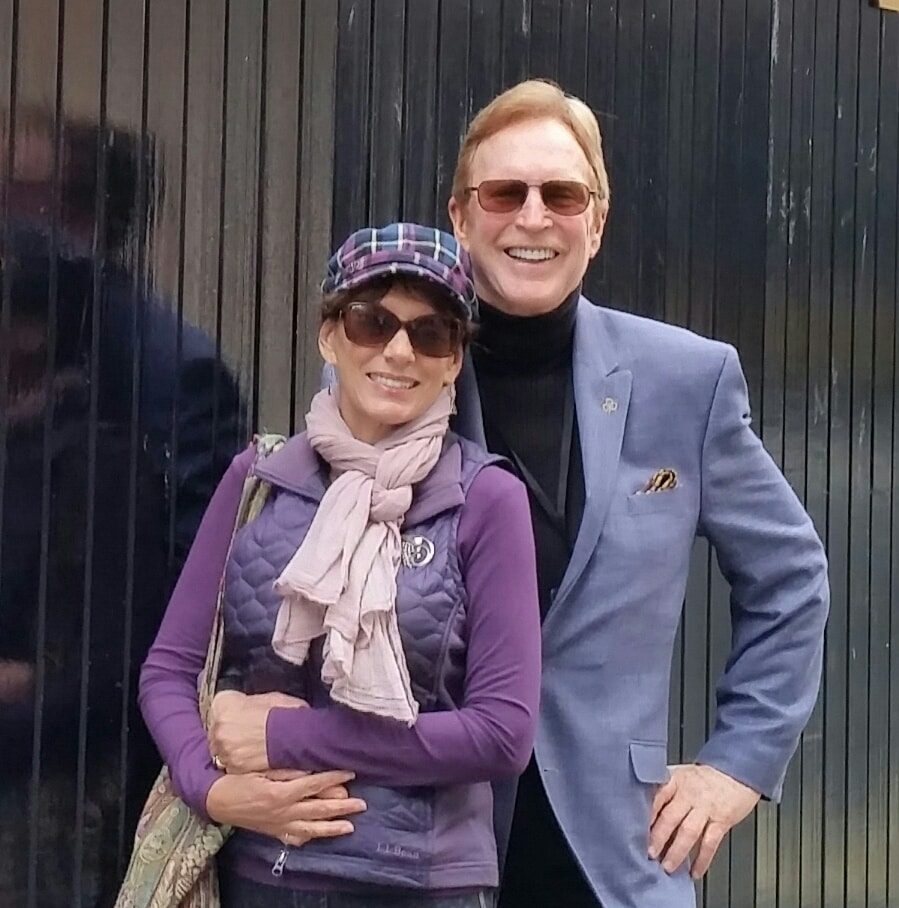 They say California has three world-class exports: Hollywood, Technology and Wine. This is the story of how we wound up combining all three!

After we sold Barefoot Wine our acquirer asked us to help them keep, as they put it, “the Barefoot Spirit” alive at their giant company. We worked for them for a year to do just that. Since then, they have made it the world’s largest wine brand! We were happy to help out and in the process we learned quite a bit about large companies.

Over the next few years we worked as advisors to start-ups and build-ups to give them the advantage of our hard earned experience. During that time we got numerous requests from our former employees, vendors, and customers saying, “You guys got to write a book about you approach to business!”

So we set about collecting our notes and wrote our first business book. It was organized the way most business books have been presented for the past twenty-five years. You know, “The three things you got to do, the five things to never do, and the seven things you customer wants from you.” It was so prescriptive and boring that we threw it directly in the trash! Who was going to remember the three things anyway?

Then one day, on a flight to New York, Bonnie busted out loud laughing. She realized she was making a scene. She held up the book she was reading, pointed to it, covered her mouth, and said quietly, “You’ve got to read this! This is our new author!” One of the principles we preach is “Know what you do best and delegate the rest!”

So we hired Rick Kushman, a celebrated journalist from Stanford who was a food and beverage columnist for the Sacramento Bee, author, and radio and television personality. And, most importantly, shared our sense of humor.

For a little over a year, Rick made the 90-mile commute to our place on Tuesdays and returned home on Wednesdays. Over 60 dinners and even more bottles of wine, we told Rick our story of how we built the Barefoot Wine brand. After some serious editing we finally published The Barefoot Spirit, named after the term our acquirer used to describe the spirit, approach, and culture we had at Barefoot that made the brand so popular with consumers, retailers, and distributors.

We were thrilled when our book became a New York Times Best Seller in the Business category! In the months and years after that, we traveled the world and spoke to more than 60 schools of entrepreneurship from Dublin to Melbourne.  In addition to keynote speakers, we became known as business thought leaders, resulting in hundreds of our articles being published in international business publications.

One day, about 4 years back, we noticed that half of the audience coming in to hear us speak was wearing earbuds. So, we asked them what they were listening to, “Was it rock, hip hop, or jazz?” One said. “No, it’s a podcast on how to improve my business” and someone else said “I’m listening to War and Peace! It’s so long and I’ve always wanted to read it. But now I can listen anytime I want!”  Wow!

We thought, “If that’s what’s happening now, we should convert ‘The Barefoot Spirit’ into an audiobook to reach a wider audience.” So we bought the top 10 business audiobooks and gave them a listen. Most were done in the prescriptive text format, and all were just read to you.

We certainly got a lot out of each and everyone and we enjoyed the mobility, but strict narration, even by a celebrity, seemed somehow single-dimensional. We wanted something that was more fun and engaging, something people would remember and apply in their own businesses.

Flash from The Past

It was then that we happened to be crossing the Arizona dessert between speaking events when over the radio comes APR’s A Prairie Home Companion doing a 1945-style radio theatre, Guy Noir, Private Eye, with actors, sound effects, and music! We loved it!

We knew then what we had to do to make our audiobook stand out, but where would we find the professional actors, sound people, editors and musical score writers who could accommodate us? Welcome to Hollywood! Our dear friend Ryan Foland, the Communications Specialist at UC Irvine, introduced us to Matt Weinglass (of all names), the Director of Sherwood Players, an award-winning indie film production company.

We knew that several works of fiction had been performed in audiobooks using a fully-casted ensemble, but to our experience it was yet to be done for a business audiobook. One year, and a ton of lessons later, we published The Barefoot Spirit audiobook. It was recognized as one of the top five business audiobooks for 2020 by the Audiobook Publishers Association! We went to NYC again in February 2020, this time to collect our medal at the “Audies.”

After receiving tons of press in the business journals and 5-star ratings on Amazon, we knew we had hit on something new in the business world! We wanted to share this new approach with other founders who wanted to keep their story alive, entertain and engage their people, and build their brands with an even wider audience. Having been through it, we had first-hand knowledge of exactly how to (and how not to) produce a fully casted business audiobook.

The idea of saving and performing other founder’s stories especially appeals to us because we had met so many of them on the speaking circuit and found we had so much in common. At one level, most successful founders subscribed to the same business principles even though they are applied in vastly different industries. We find that a fascinating and necessary lesson for students, wantrepreneurs, and folks trying to grow their businesses.

Oh, and about the technology – none of this could be possible without MP3 and other recently developed editing and recording technologies that enables, among other things, remote and Covid-safe production. So there you have it, Hollywood, Wine, and Technology!  Now, let us make your legacy memorable using our proven formula and Business Audio Theatre. Cheers!