Like Ghost Writing, Business Audio Theatre is By the Word 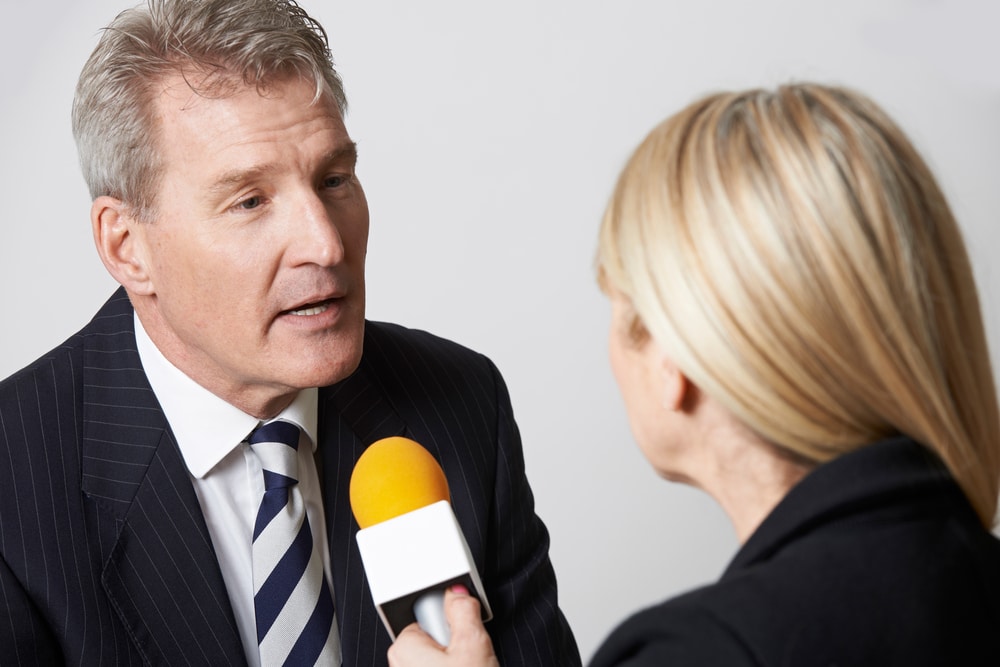 Business Audio Theatre is a new way to preserve legacy, build brands, and create engagement. It is an audiobook of the founder’s stories presented through seminal scenes that depict their history, pivotal moments, and guiding principles. The storytelling dialogue is not just narrated, it’s performed by a full cast of professional actors, and includes sound effects and music. Listen to examples of this new award-winning approach to business edutainment.

Once founders appreciate the value of Business Audio Theatre, they typically ask three important questions: “How is it valued?” “How long does it run?” and “What is the production time?”

The actual process goes through three main phases that require the participation of the founder:

And again, the time involved is based on the length of the production. For instance, for every hour of performance play time, the founder and contributors may have to commit to up to two hours of interview and approval time.  The more compressed these interview and approval event are, the shorter the playwriting time.

Obviously, if the story is already written and just needs to be adopted to an audio play, that would significantly reduce the time commitment by the founder. But a pre-written story is not required and in many cases, going direct to script may be more desirable and efficient.

Once again, the founder will have to set aside time to review, adjust, and approve the actors who voice the characters. This involves the founder’s decisions and suggestion about style, delivery, and emphasis. But once that’s done, the audio play can go into production.

Now that the script is complete, approved, and casted, the actual production can take place. This is a relatively straight forward process executed by a professional director, actors, sound effects engineers, editors, and musical score composers.

Once the initial production is complete, the founder will have to commit to a review process where any adjustments can be made followed by final approval and the ultimate deliverable.